Constitution of the Society

Membership              All residents of the village and ints immediate environs are deemed to be members of the Village Society and shall be actively encouraged to participate in the Society’s Annual General Meeting. Those residents shall also be entitled to attend meetings of the Society’s Committee as observers.

Prior to taking up post, all newly-elected and co-opted members shall be briefed by the Chair or Secretary about the duties and responsibilities of the role including the requirement to treat confidential committee proceedings as private and therefore not for disclosure to third parties until after the minutes have been formally agreed as a correct record.

The Committee shall be responsible (to the Society) for the administration of the Society and shall act in all matters on its behalf.

depositing them in suitable bank account(s);

electing a Treasurer to take responsibility for the day-to-day management of the accounts;

nominating the Chairman, Secretary and Treasurer as signatories to the accounts with a requirement for any two of the signatories to approve any payment;

produce an annual statement, audited by an appropriate person not on the Committee;

submit the annual statement to the AGM for approval.

Funds raised for a specific objective that are not required to be spent on that objective should be identified in the accounts and the village asked at the AGM how such funds should be treated.

In the event of the Society ceasing to exist, an AGM or EGM should determine how remaining funds should be disposed of.

Changes to the Constitution              Any proposed change to the Constitution must first be made known to the membership by announcement on local noticeboards and/or by other means for a period of not less than 28 days prior to being presented for consideration at the AGM or, if necessary, at an EGM. 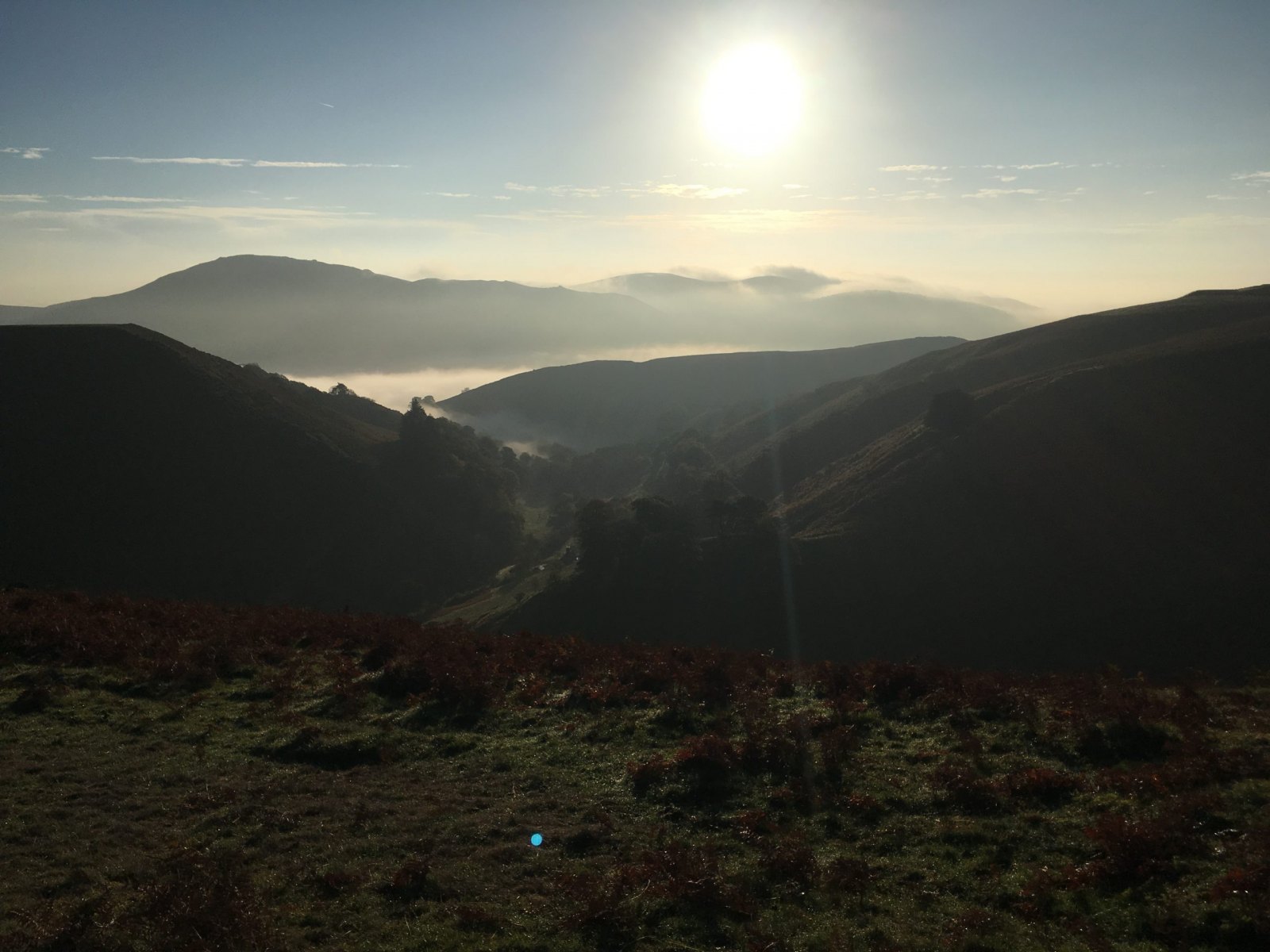 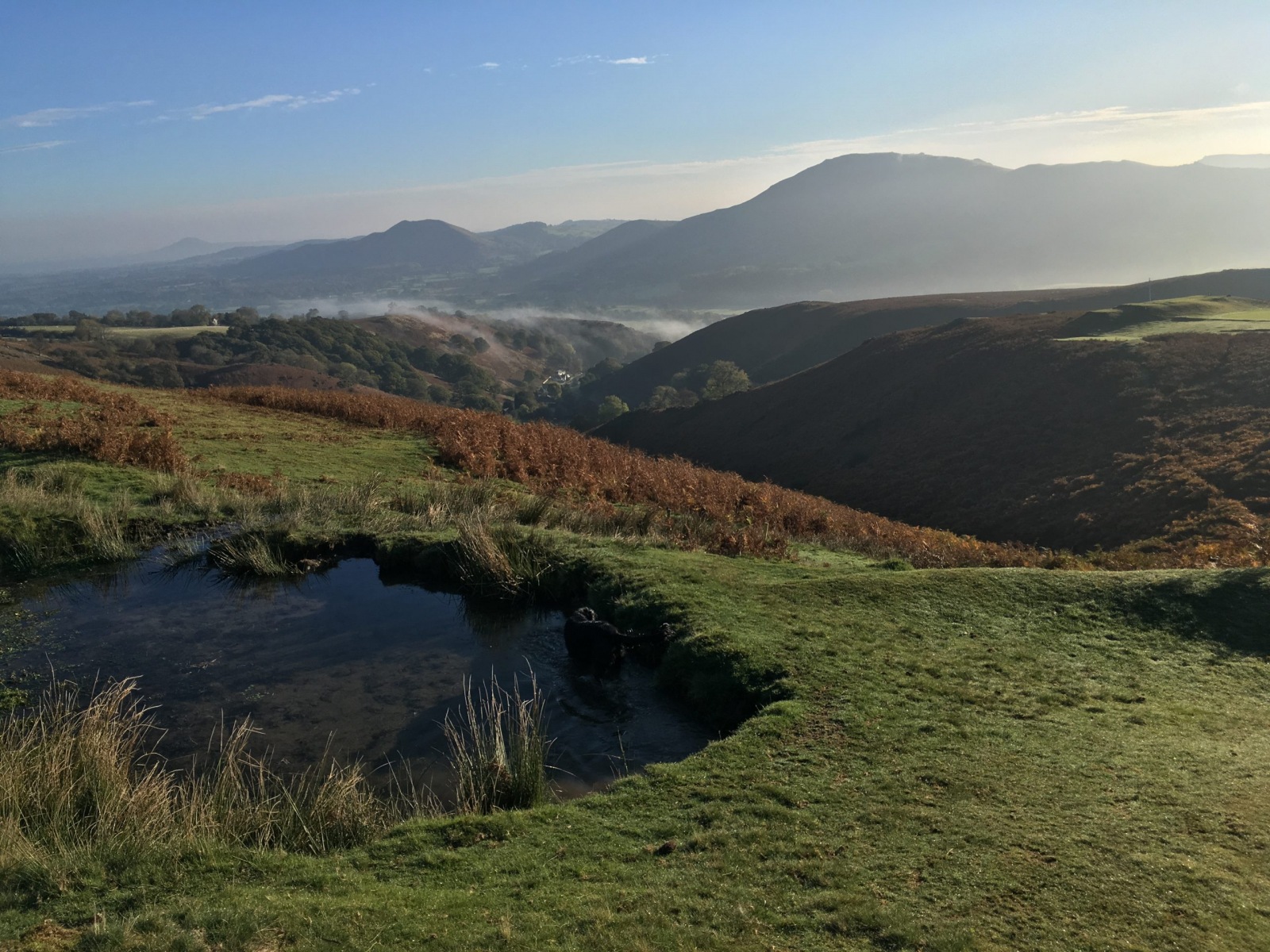 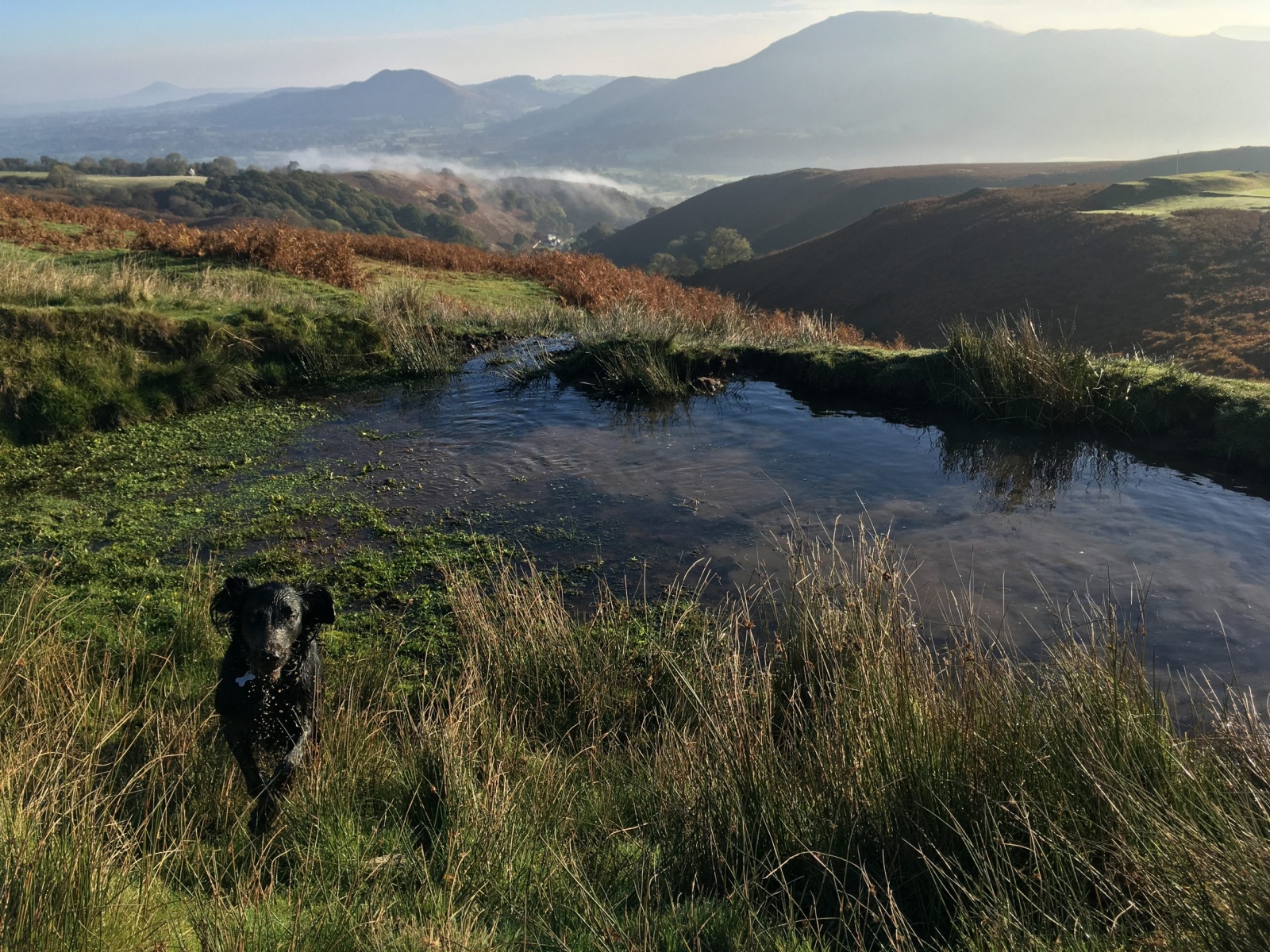 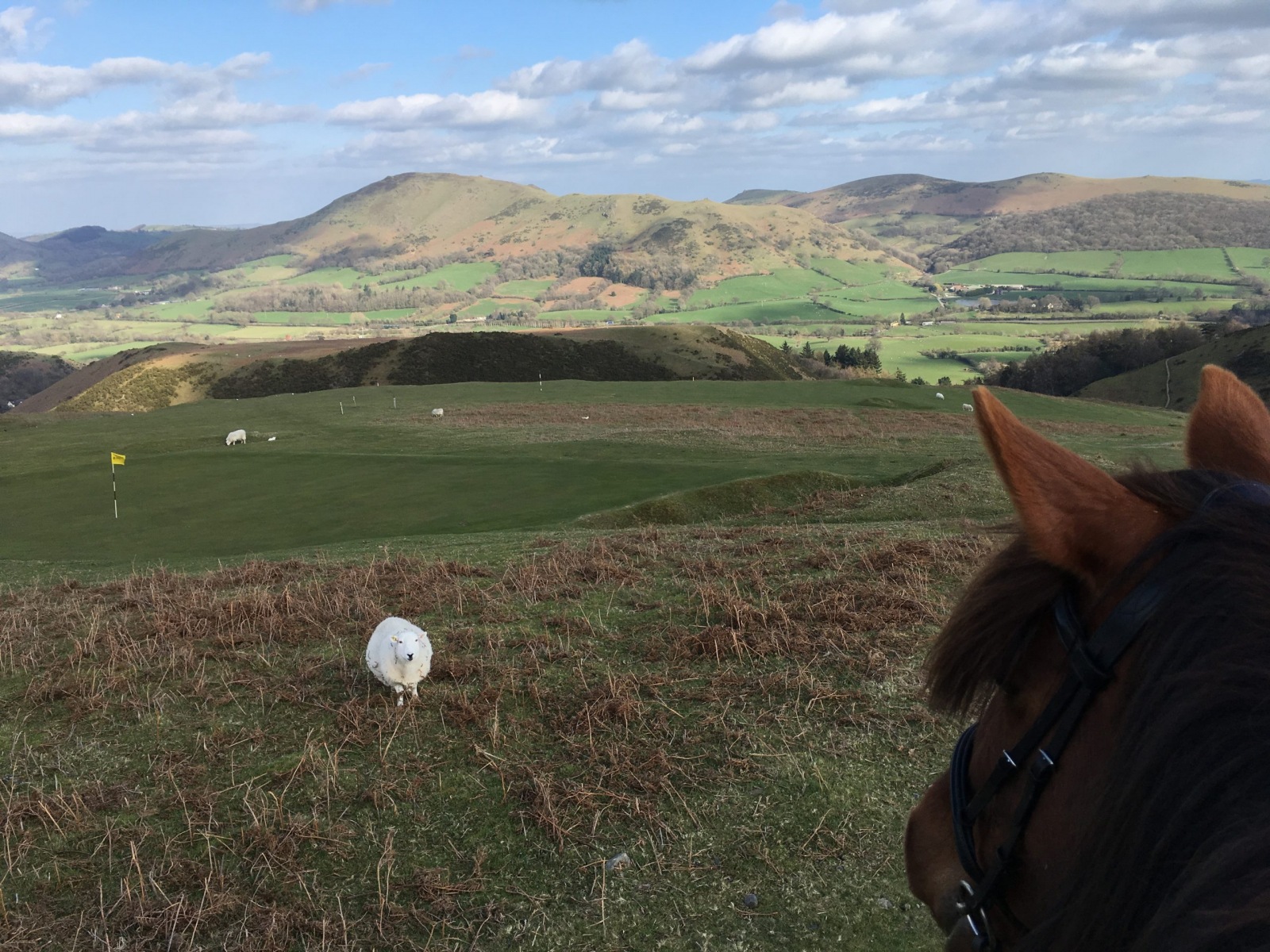 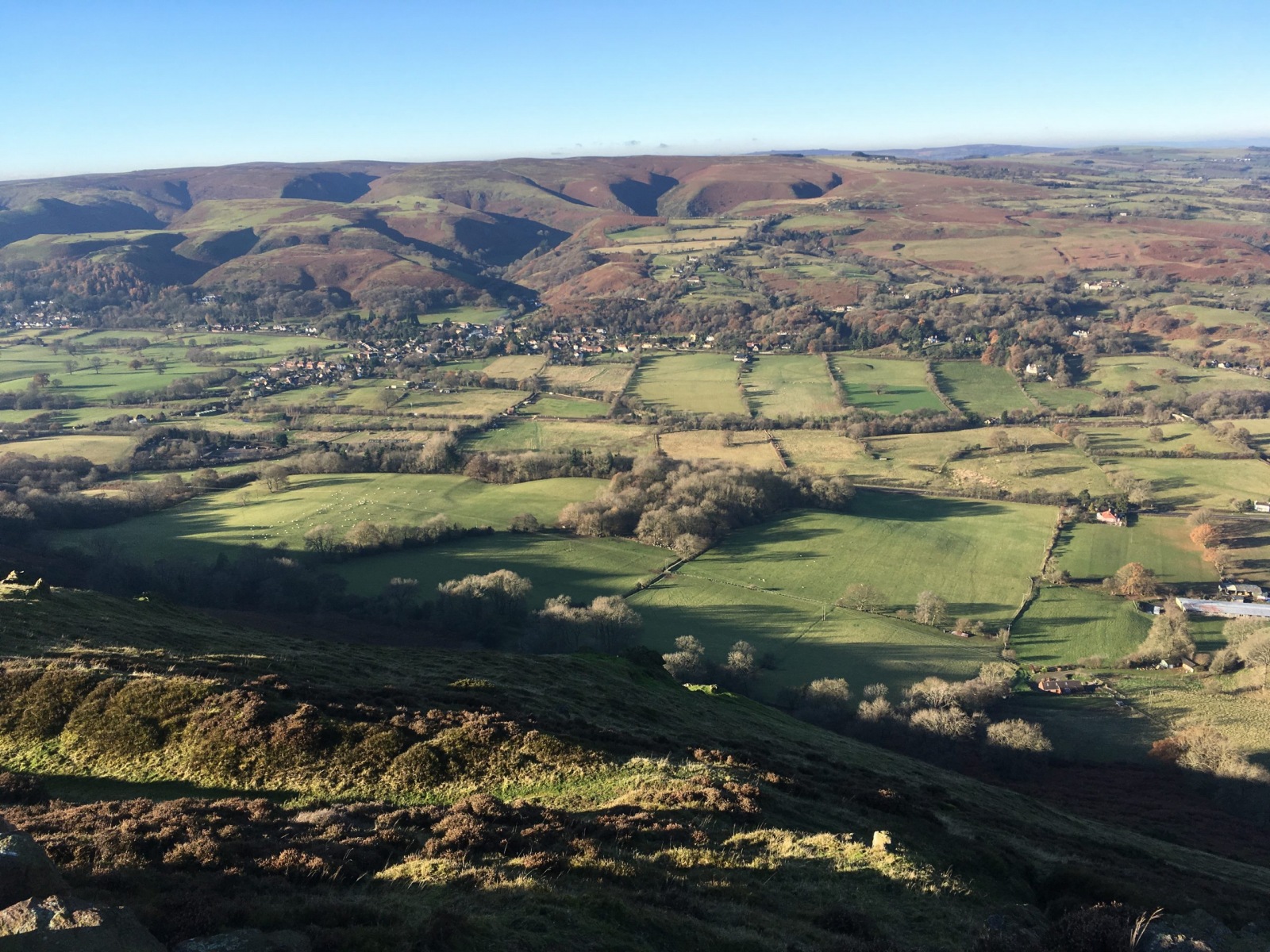 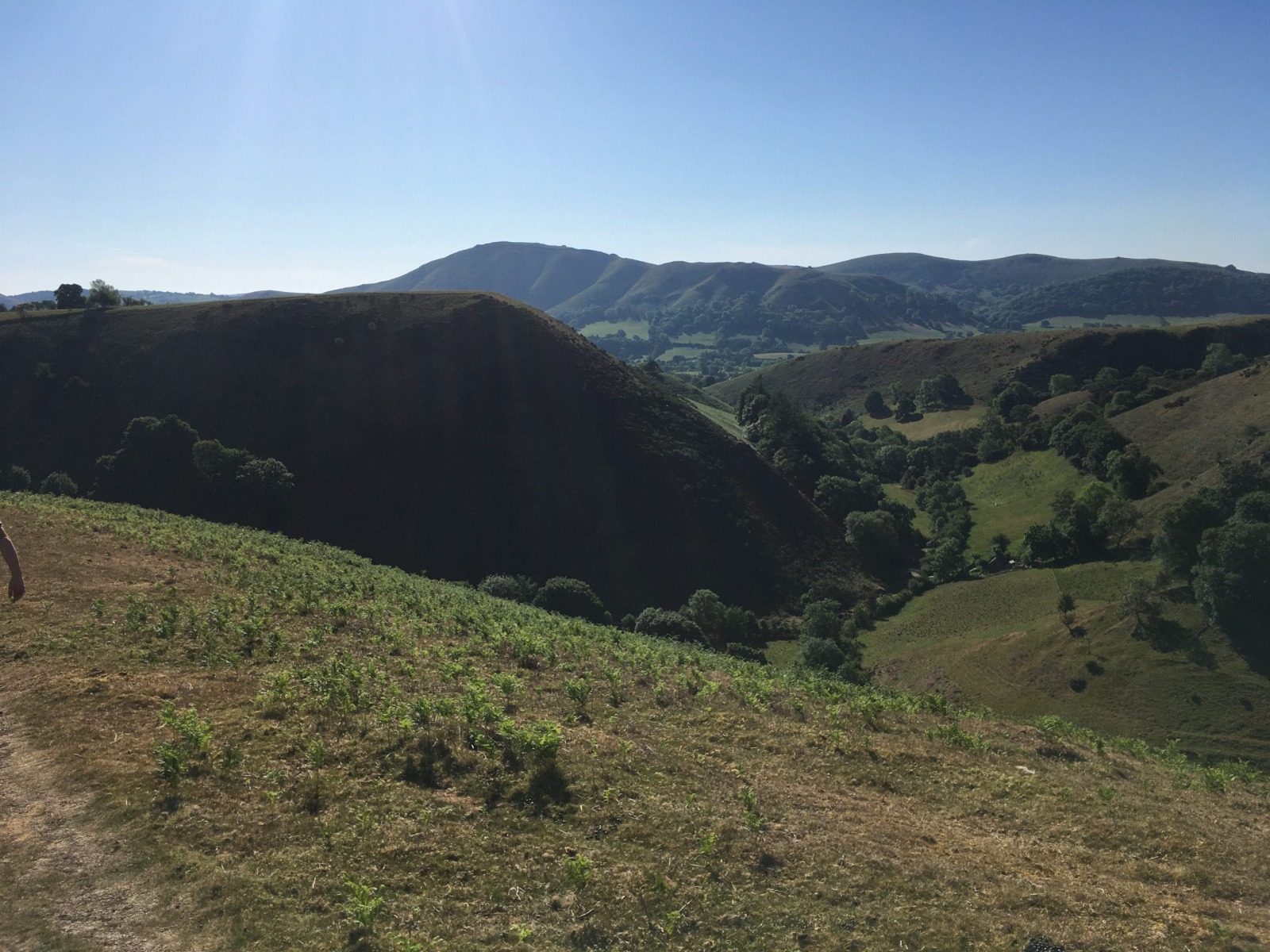 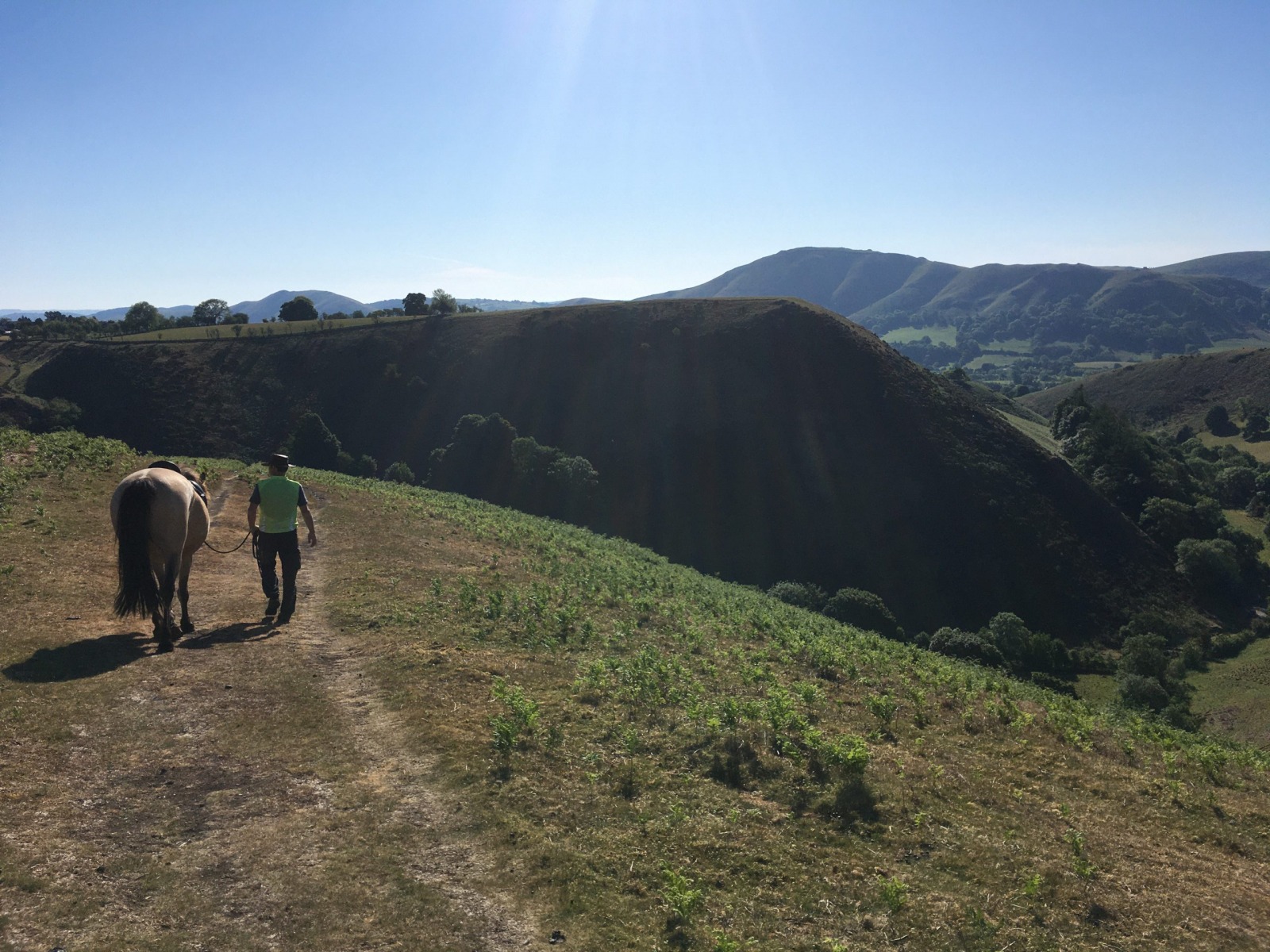 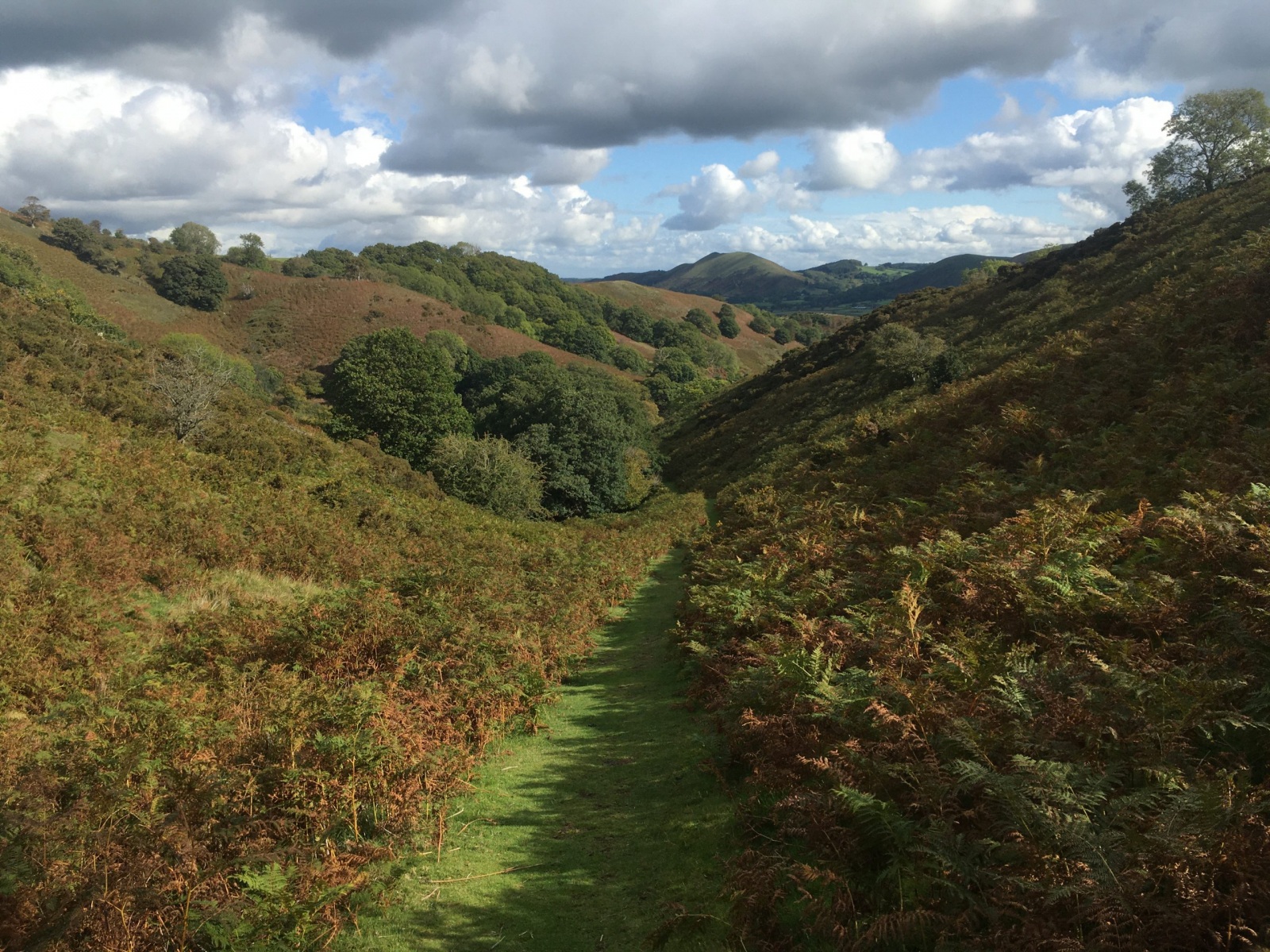 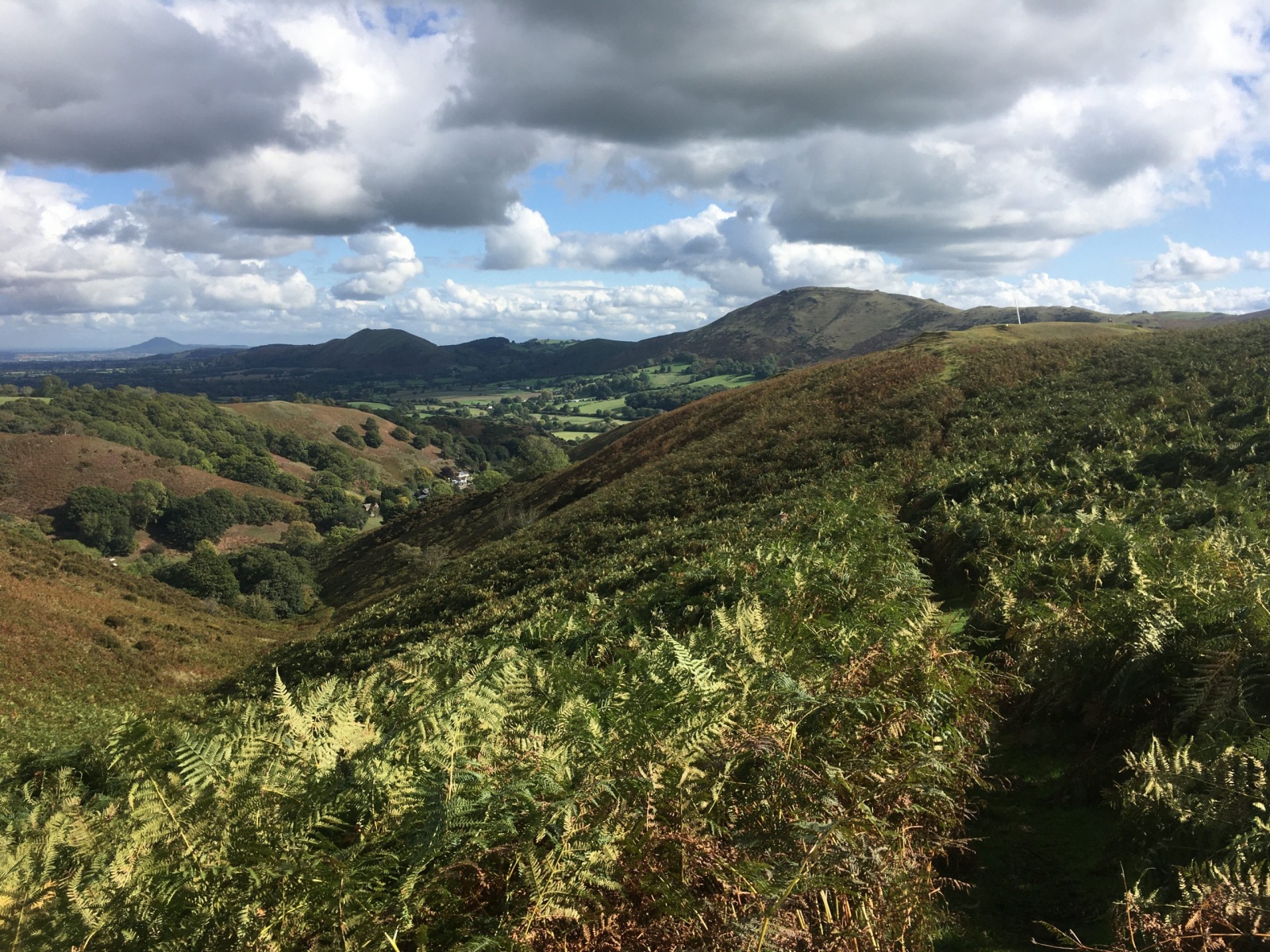 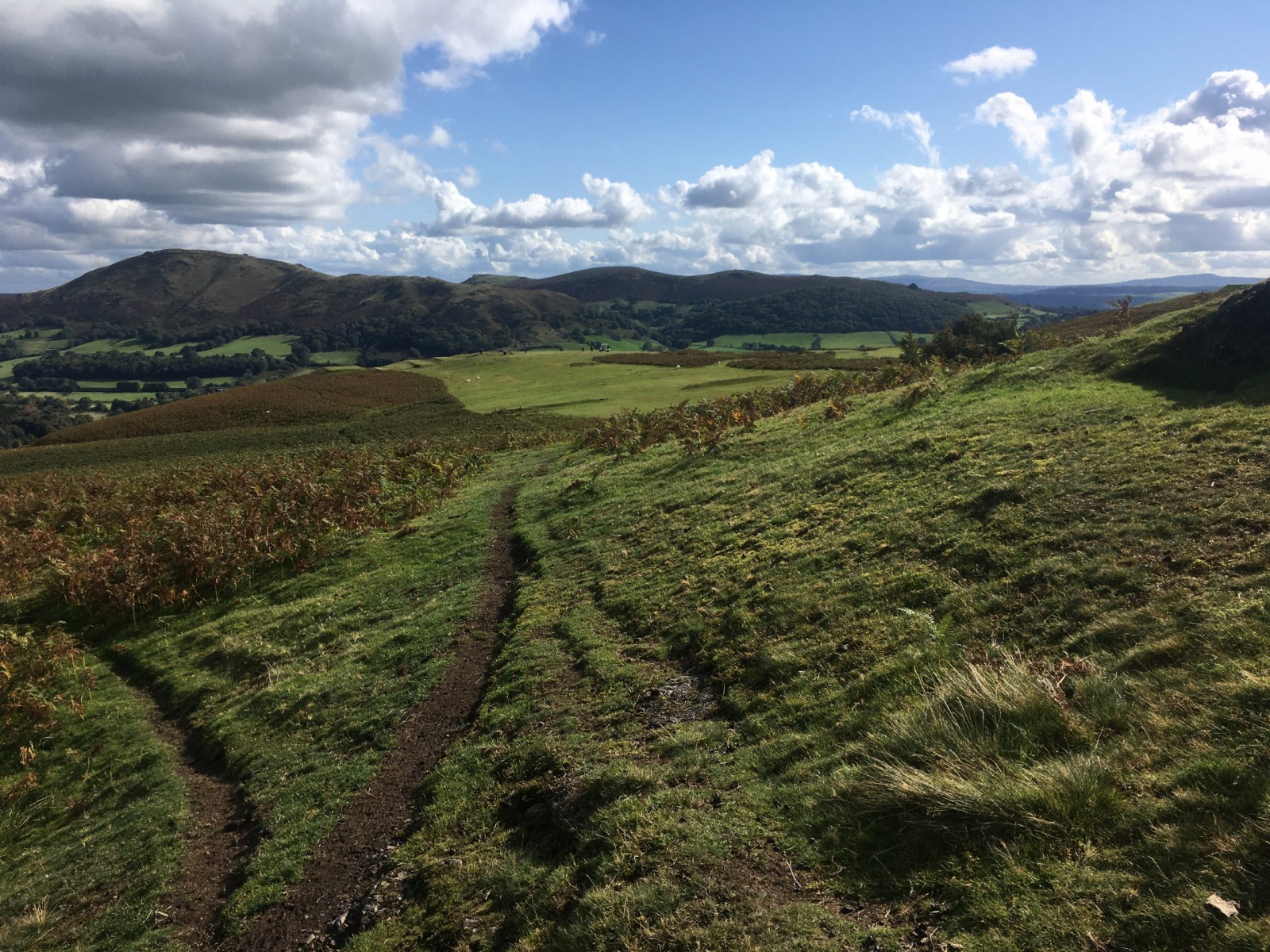 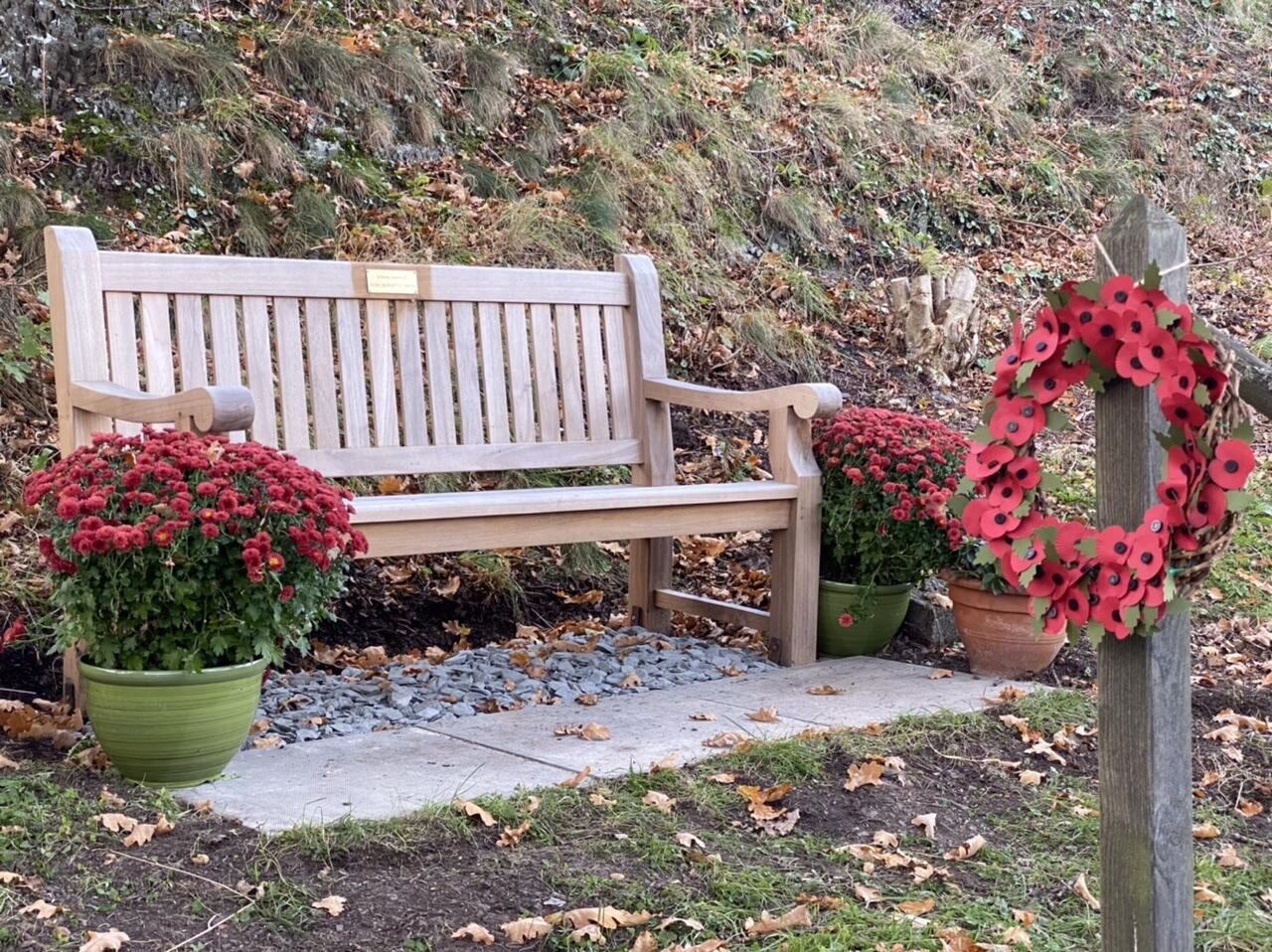 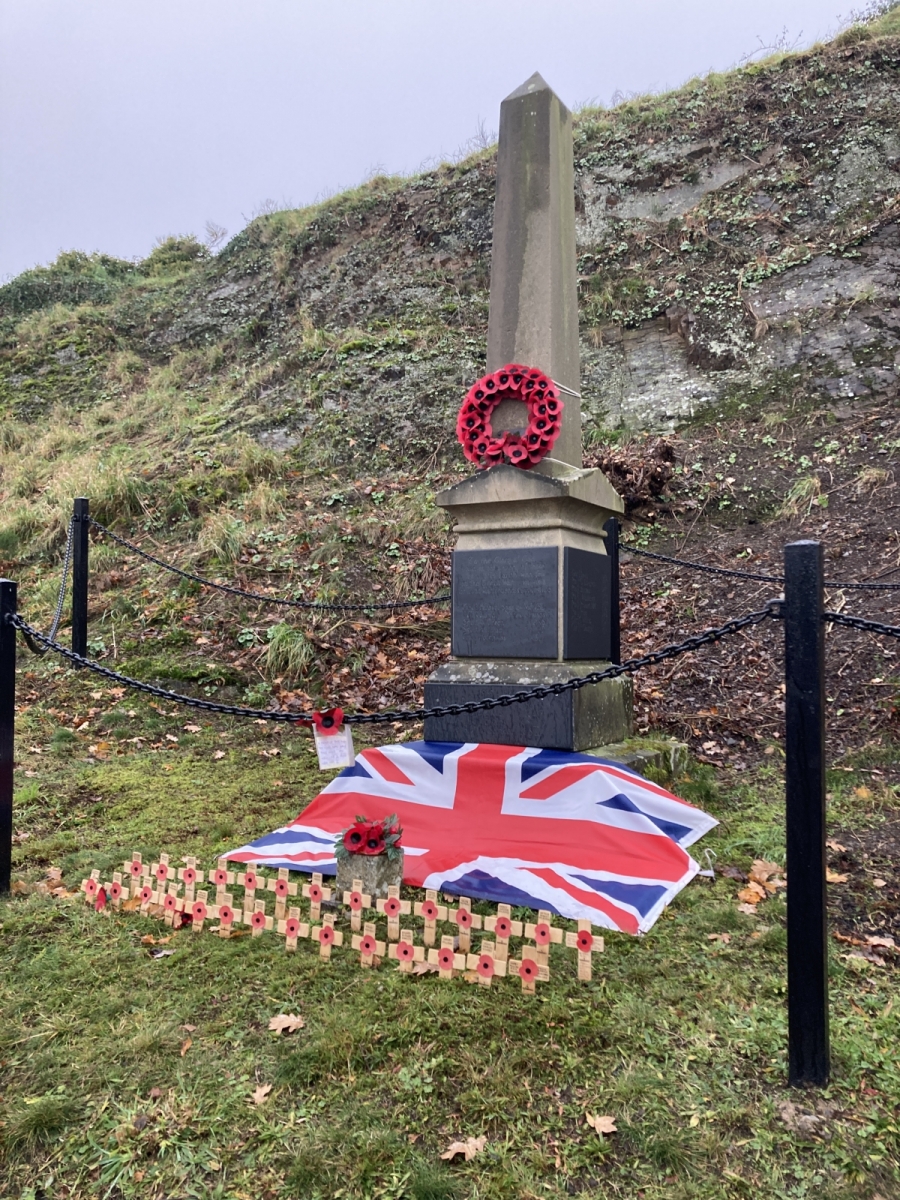 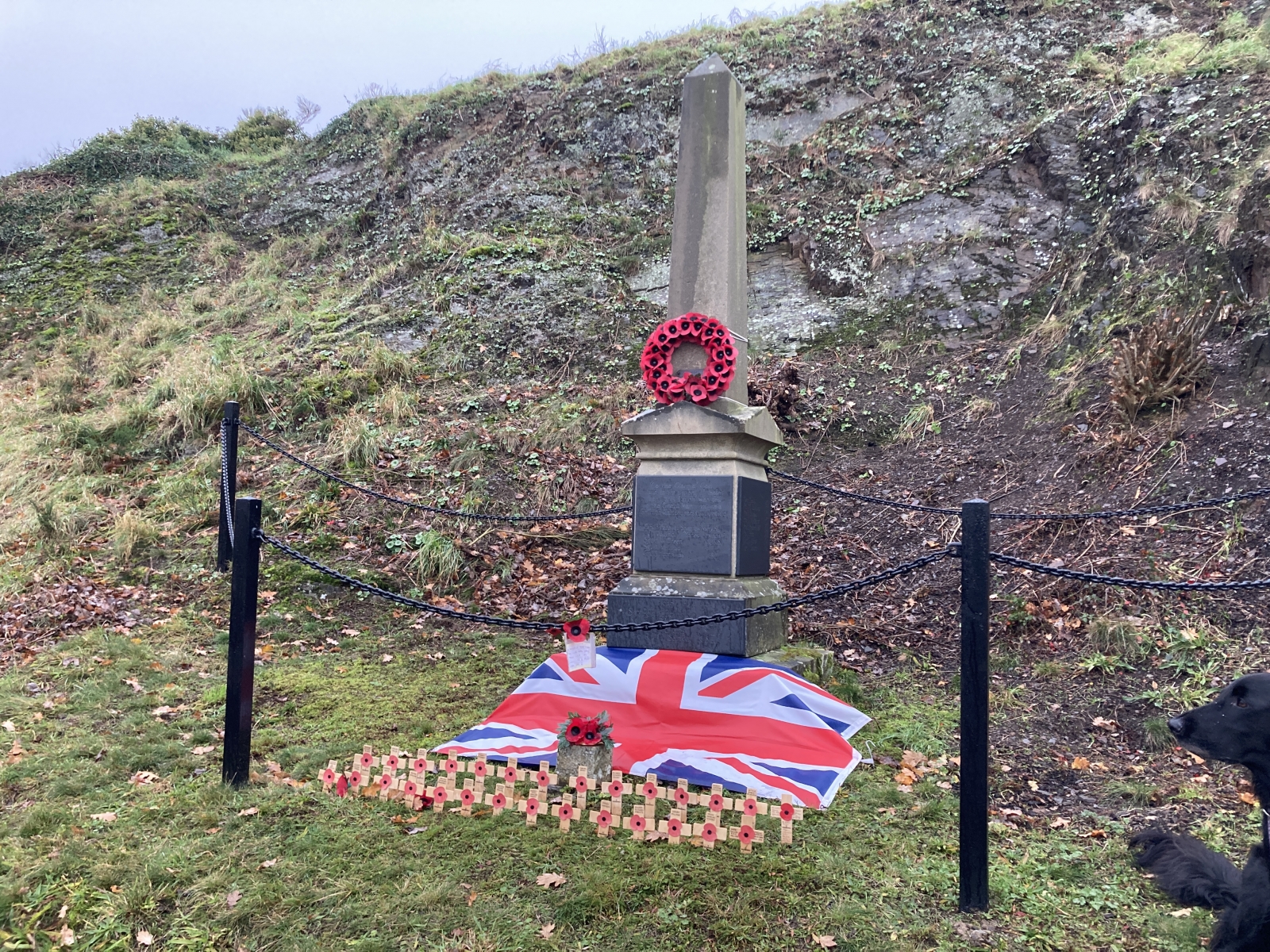 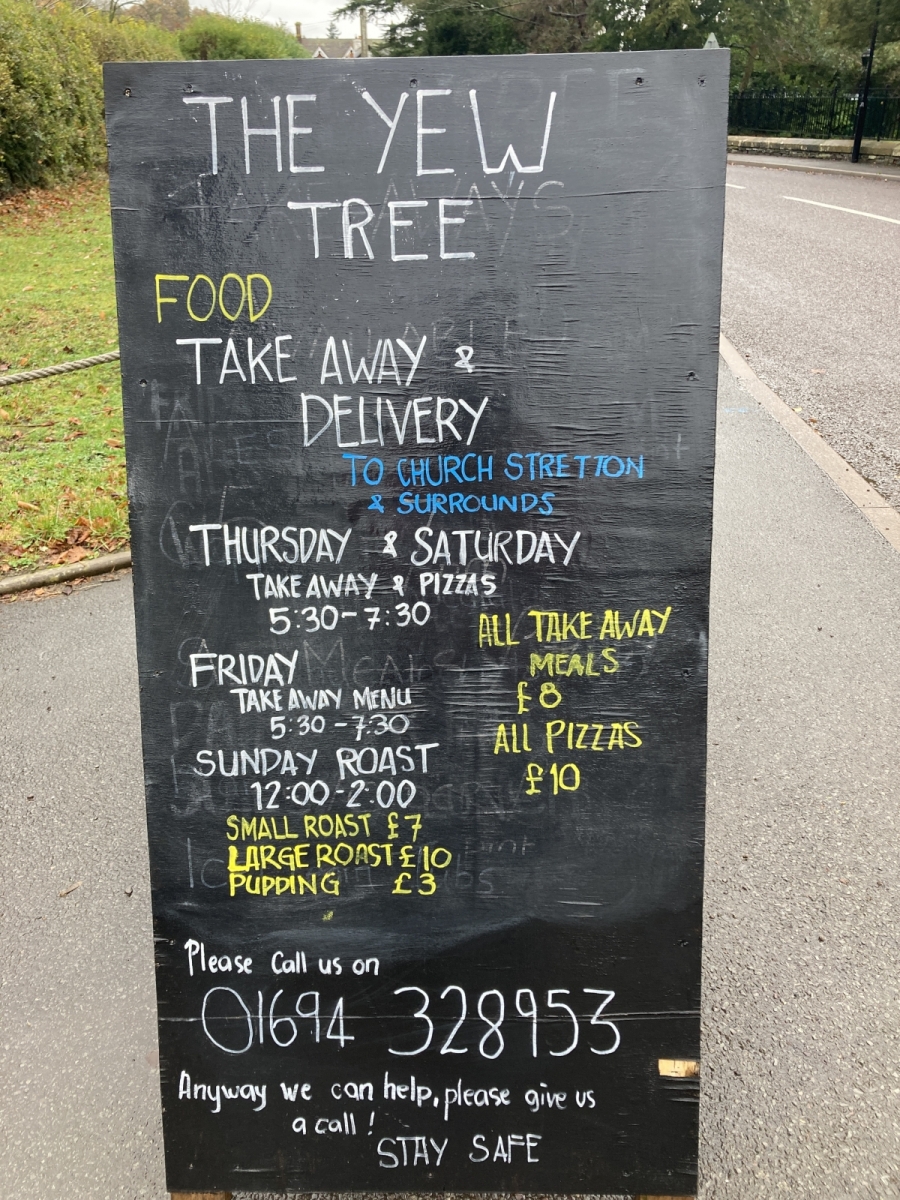 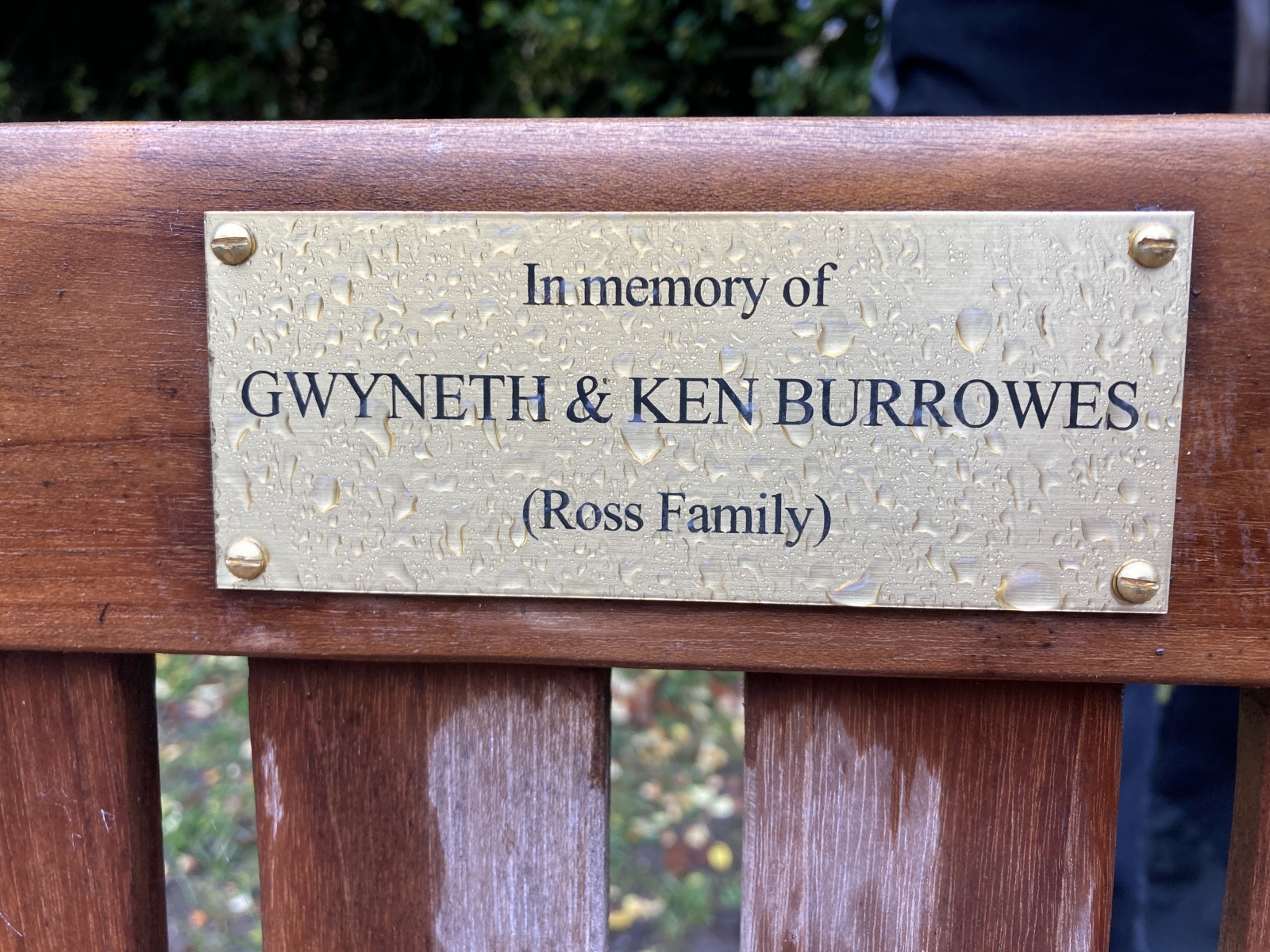 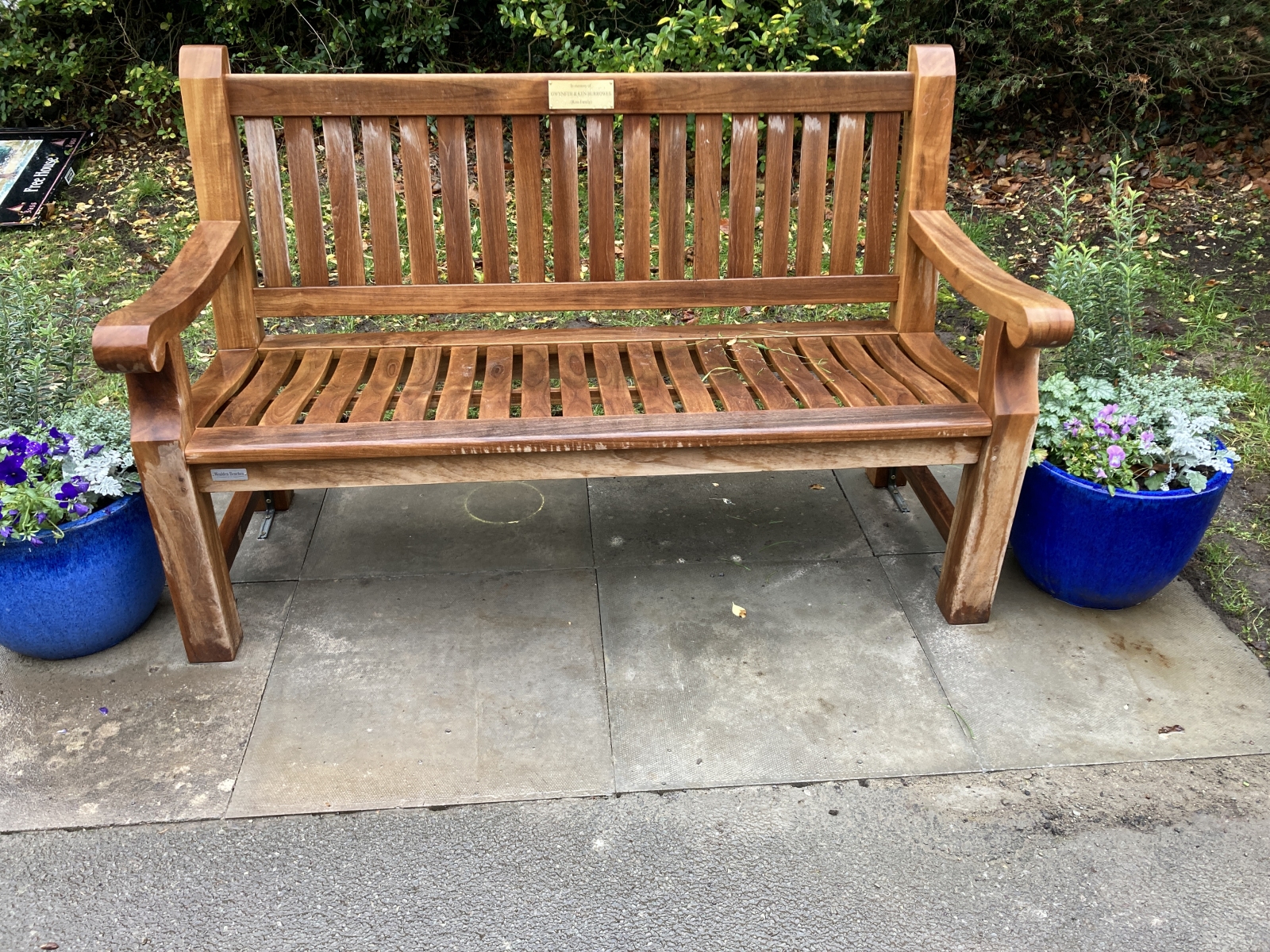 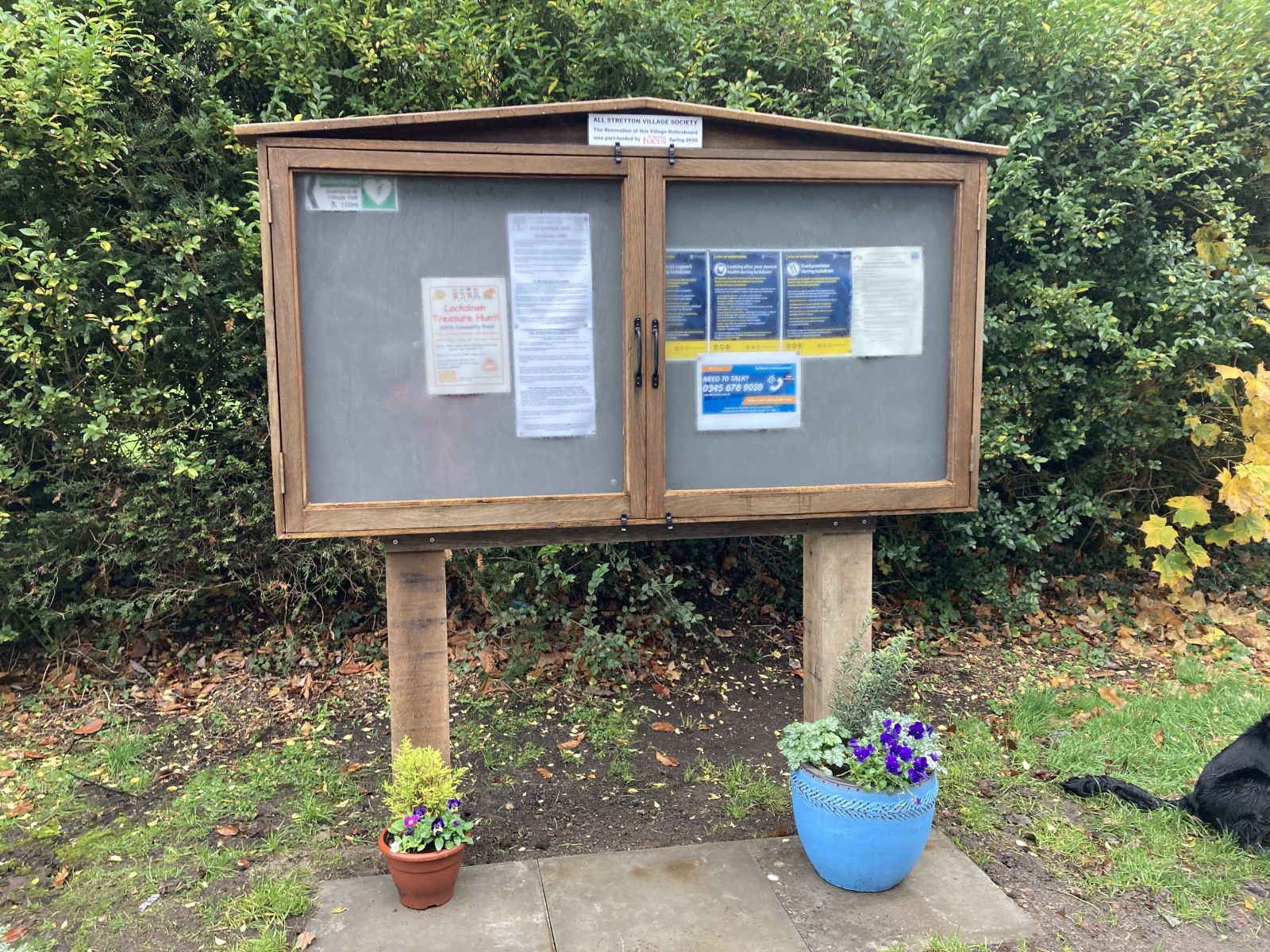 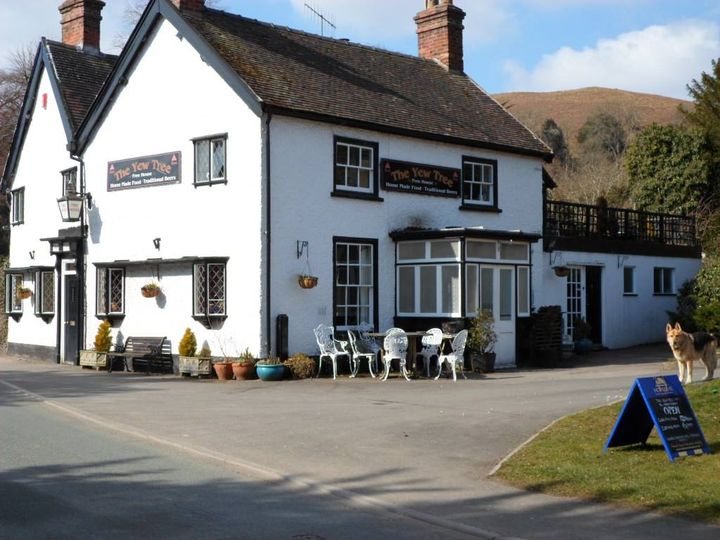 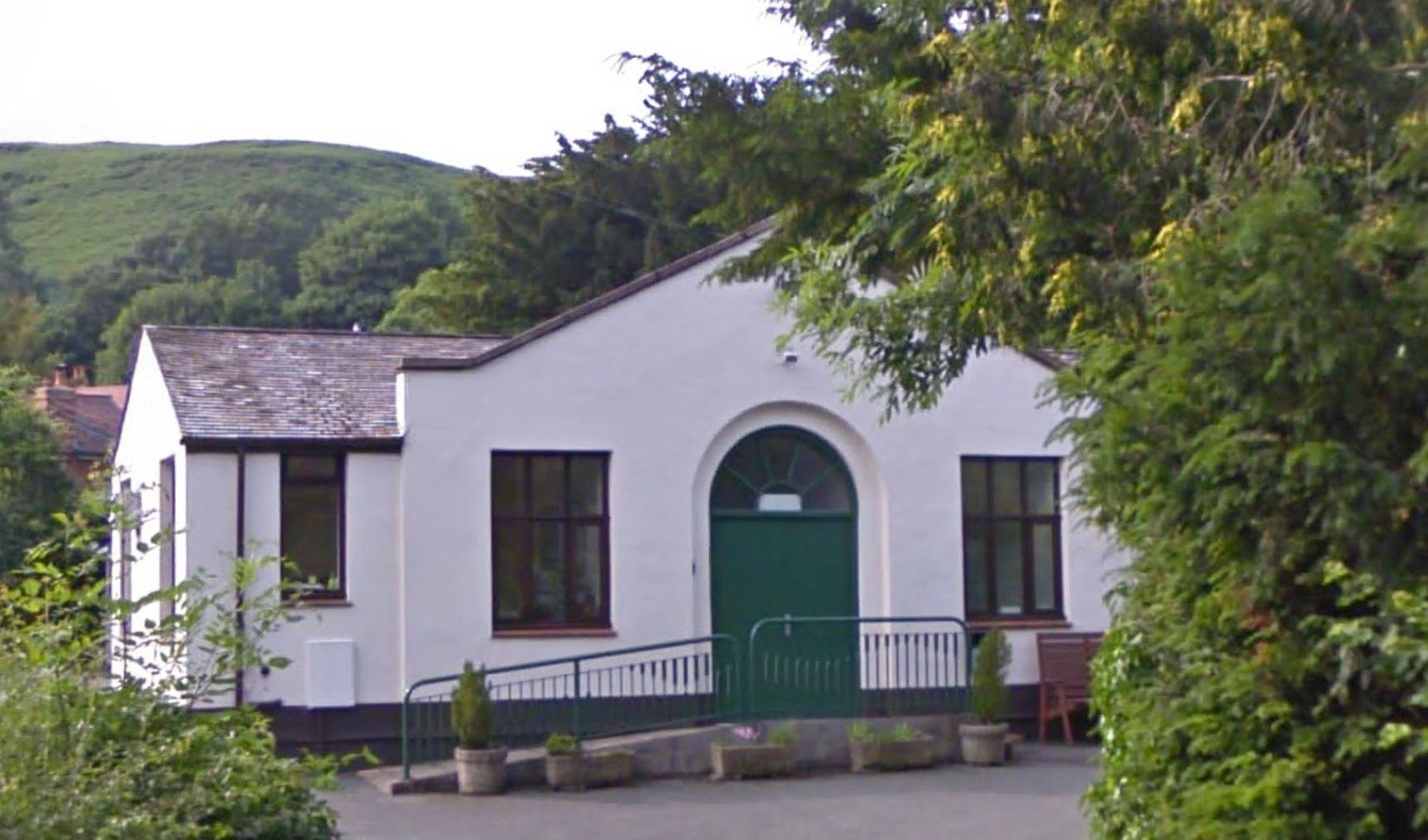 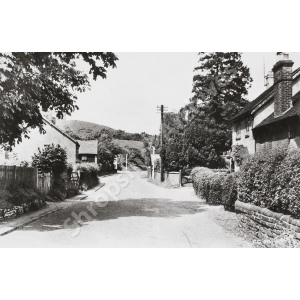 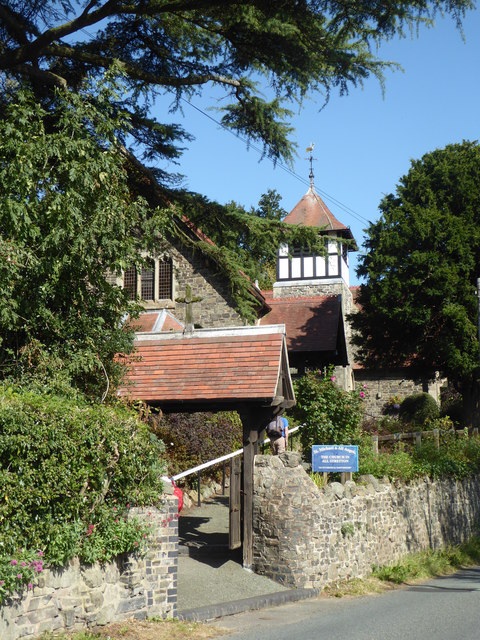 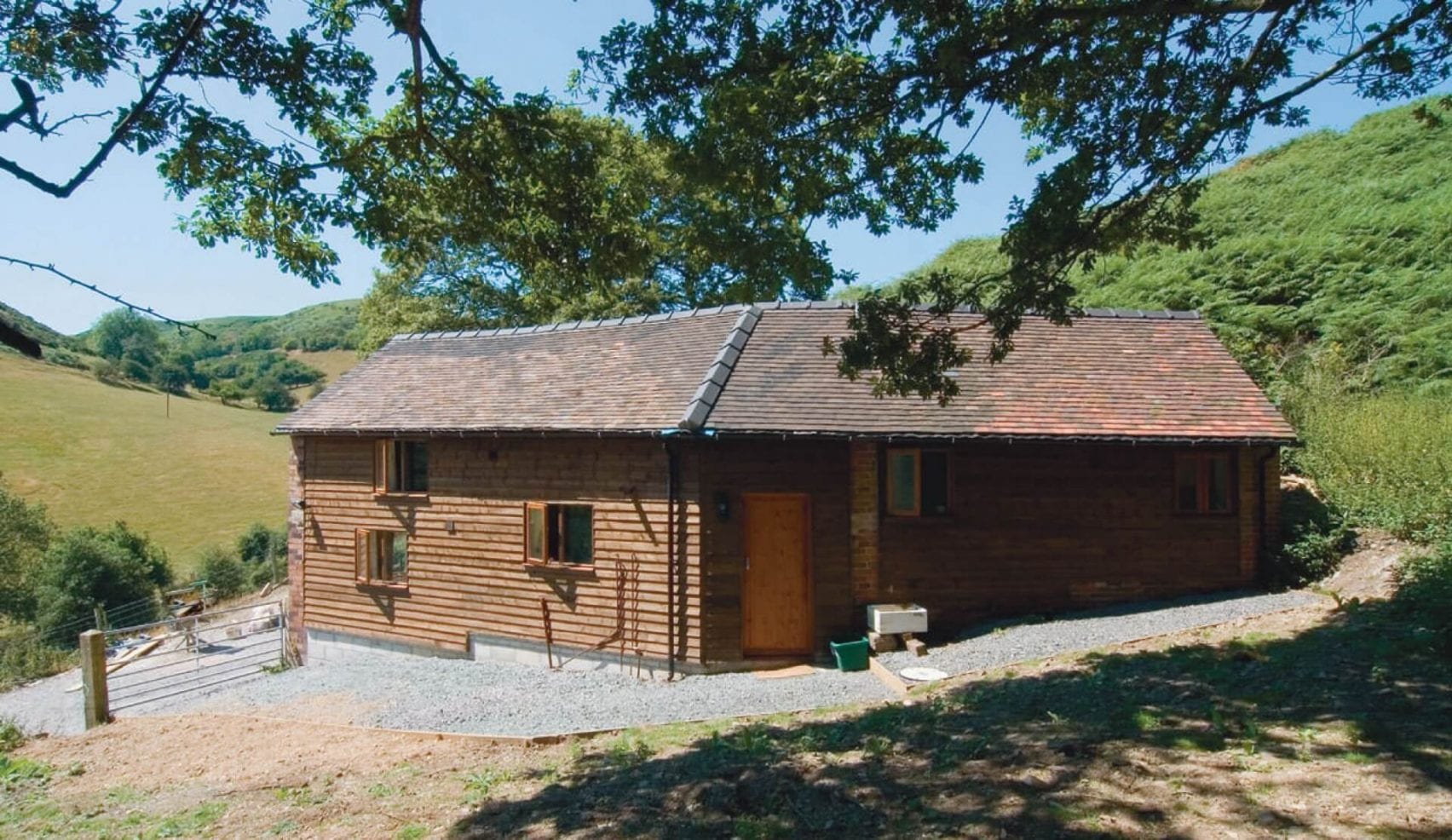 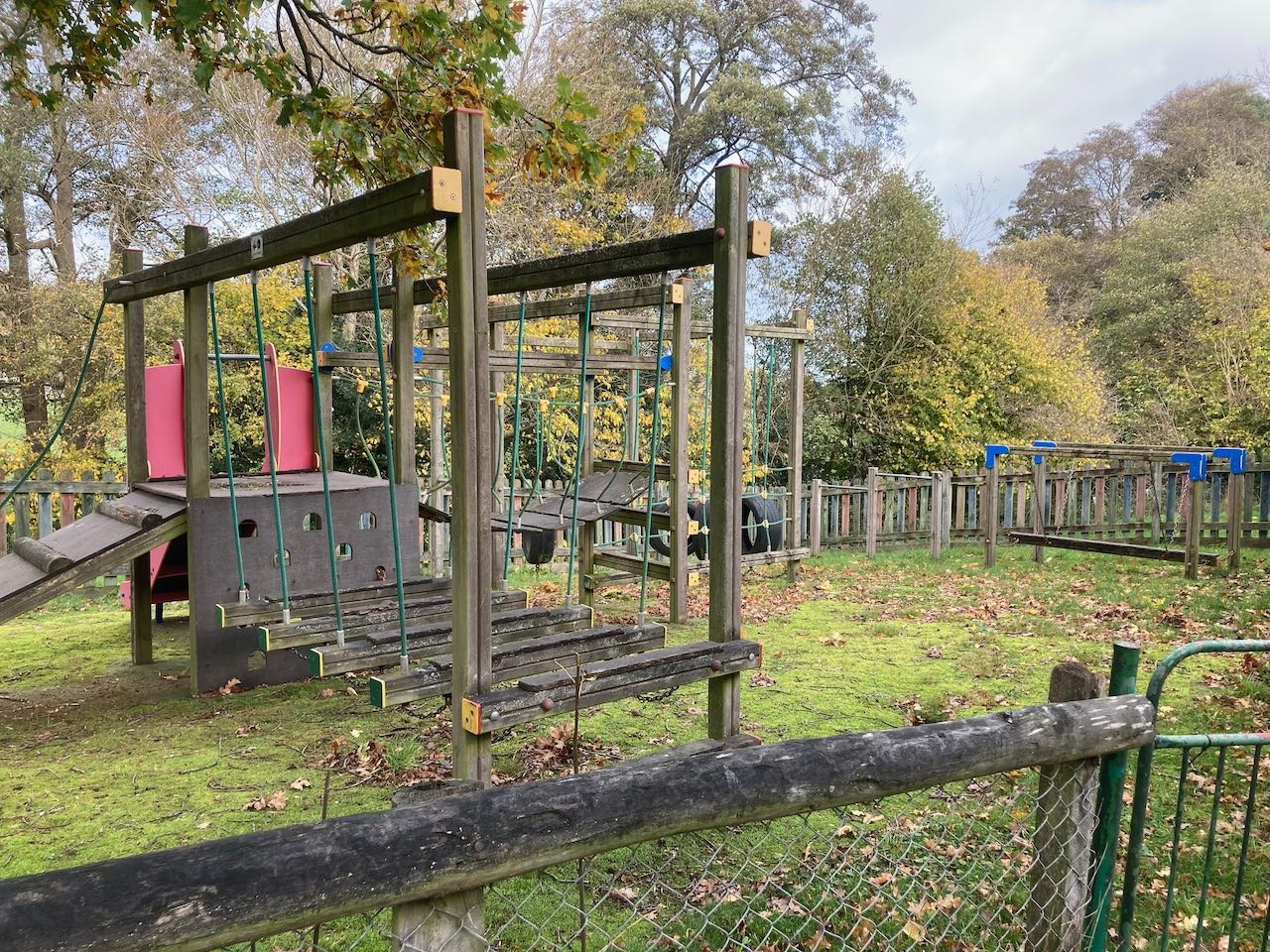 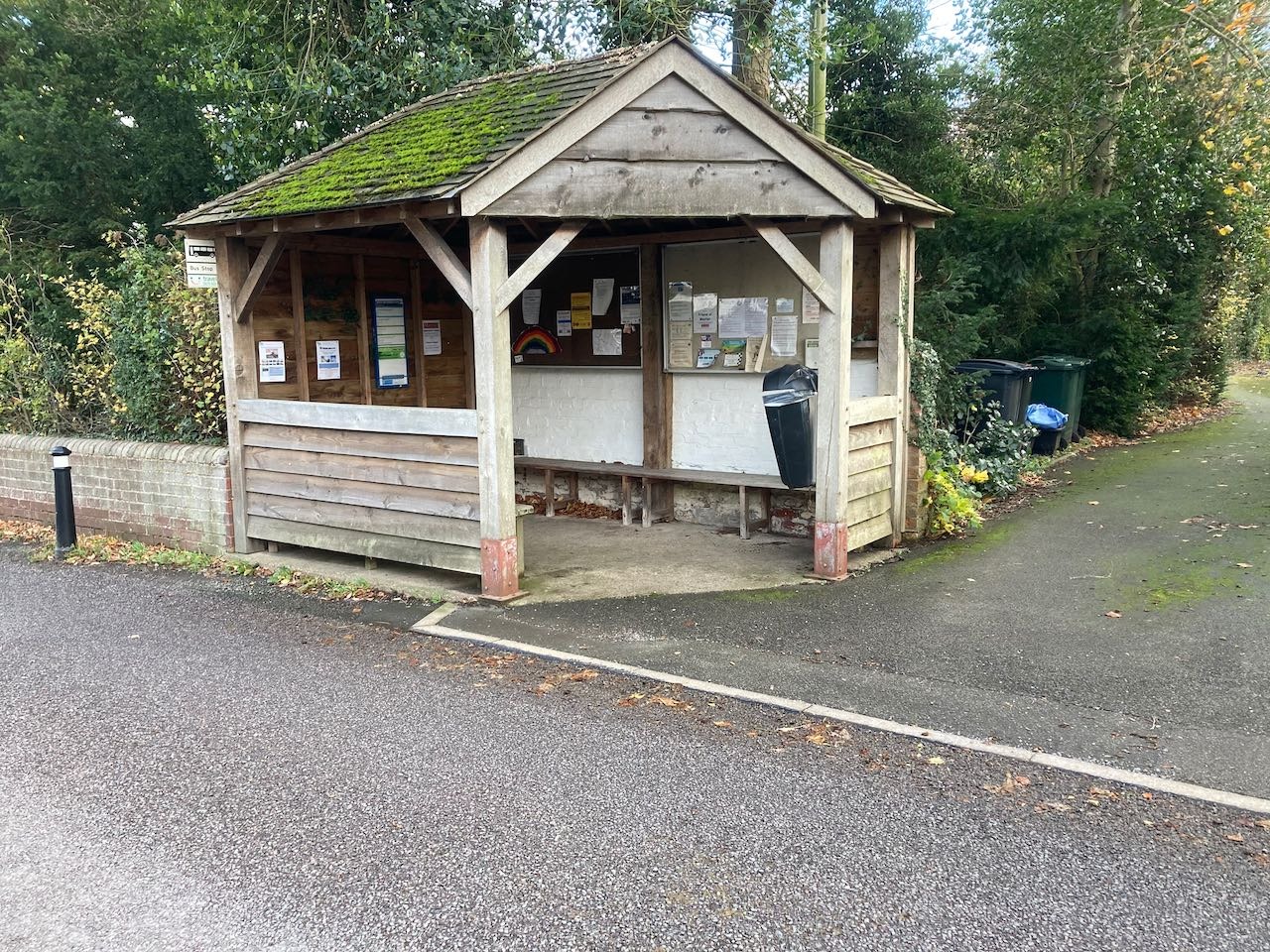 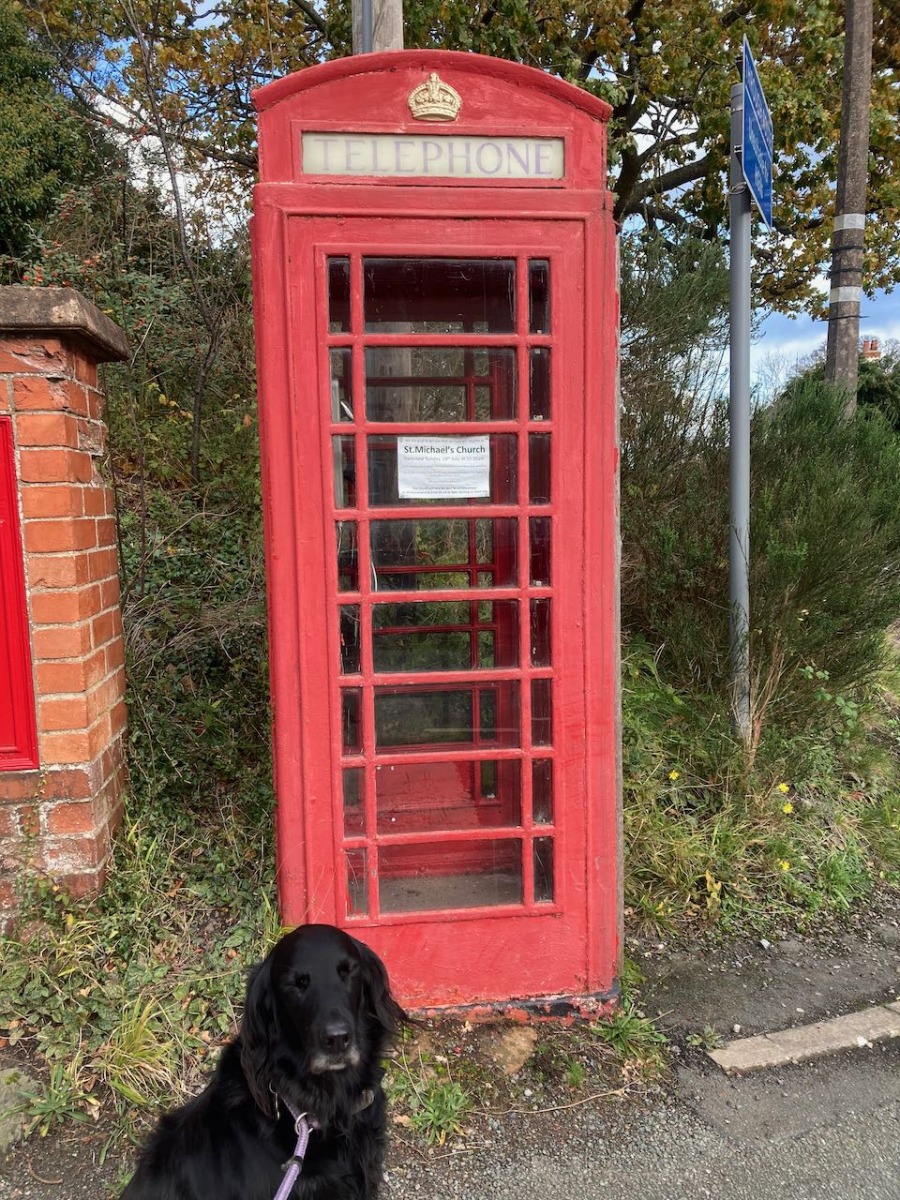 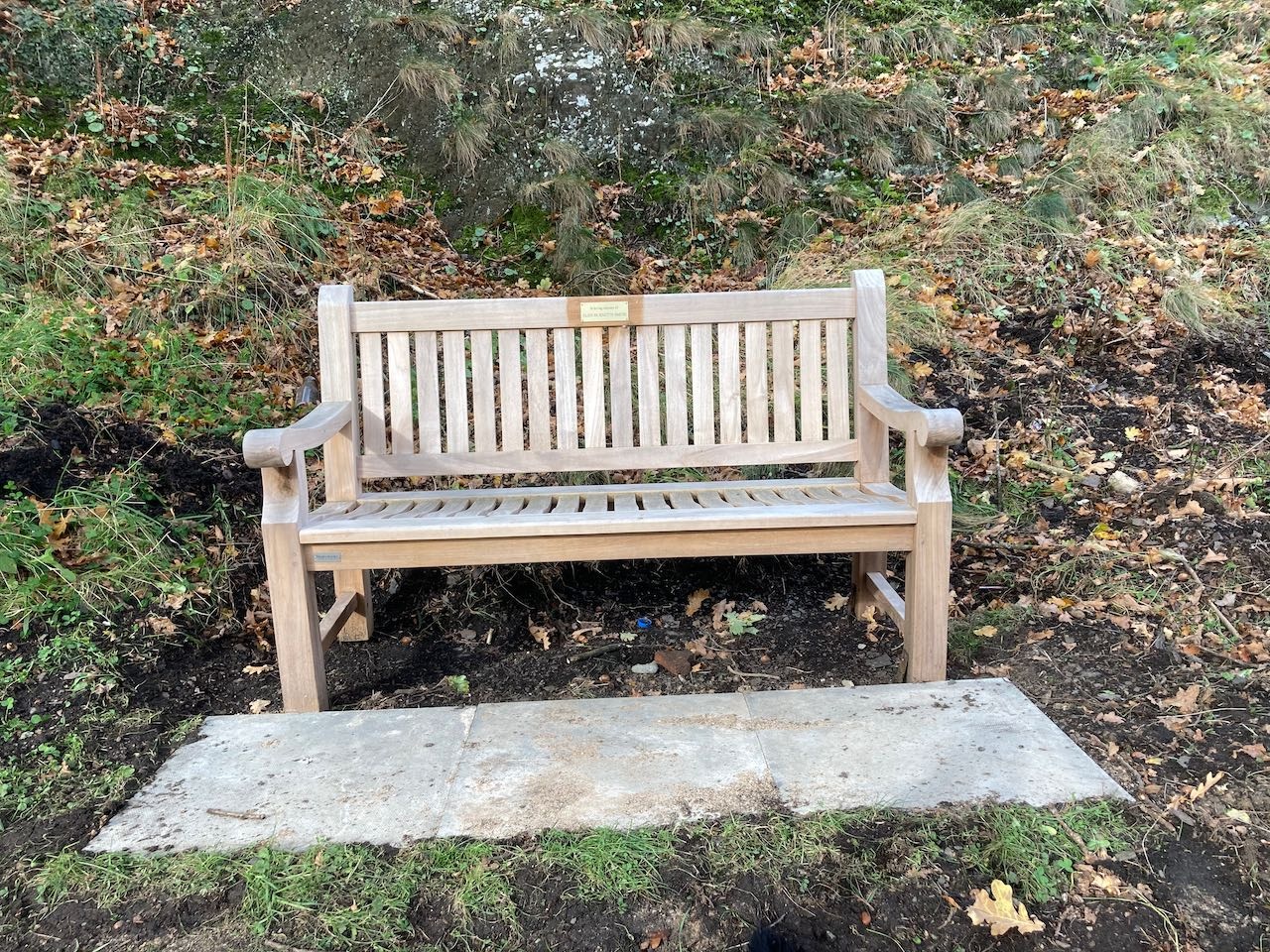 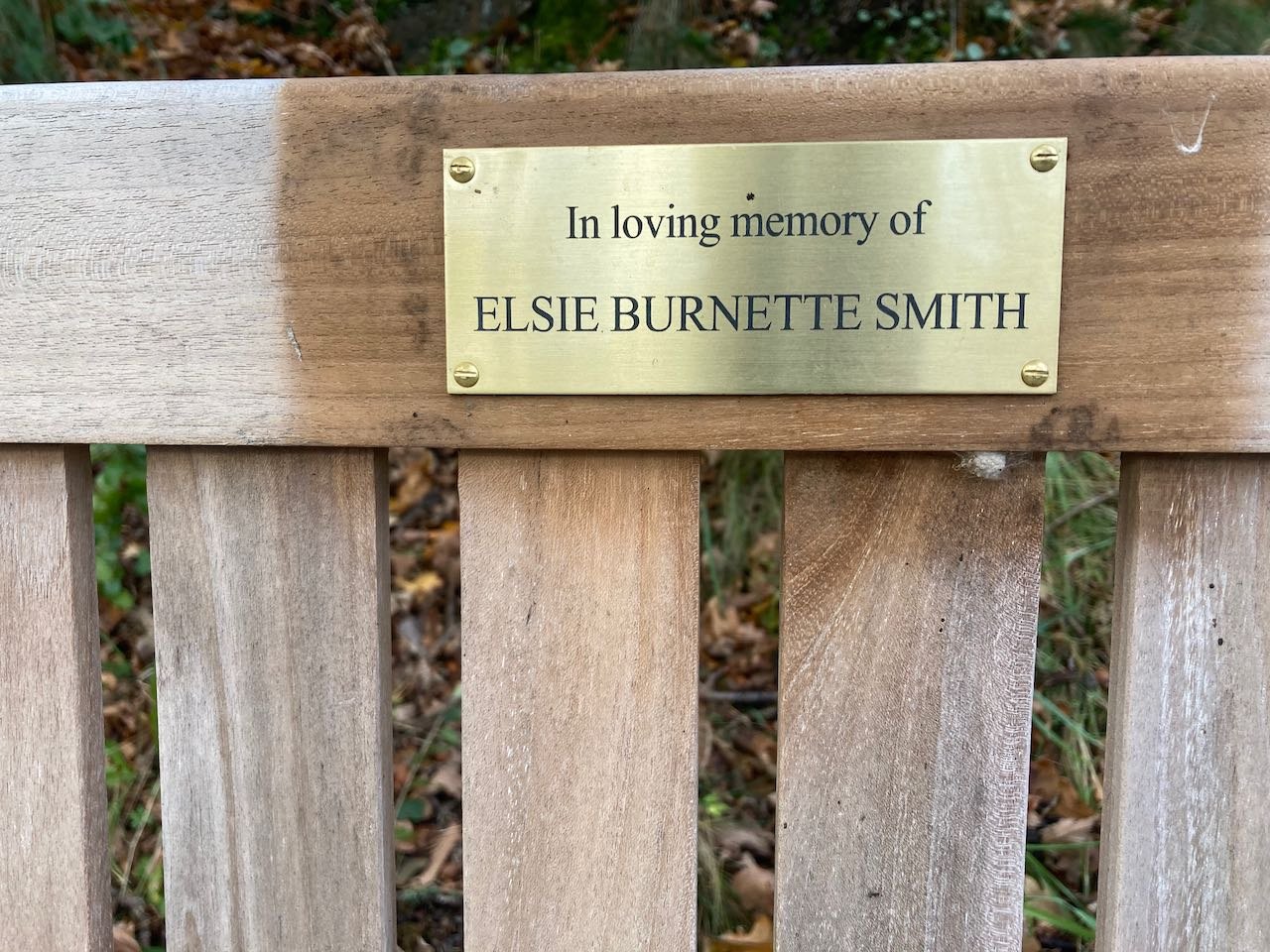 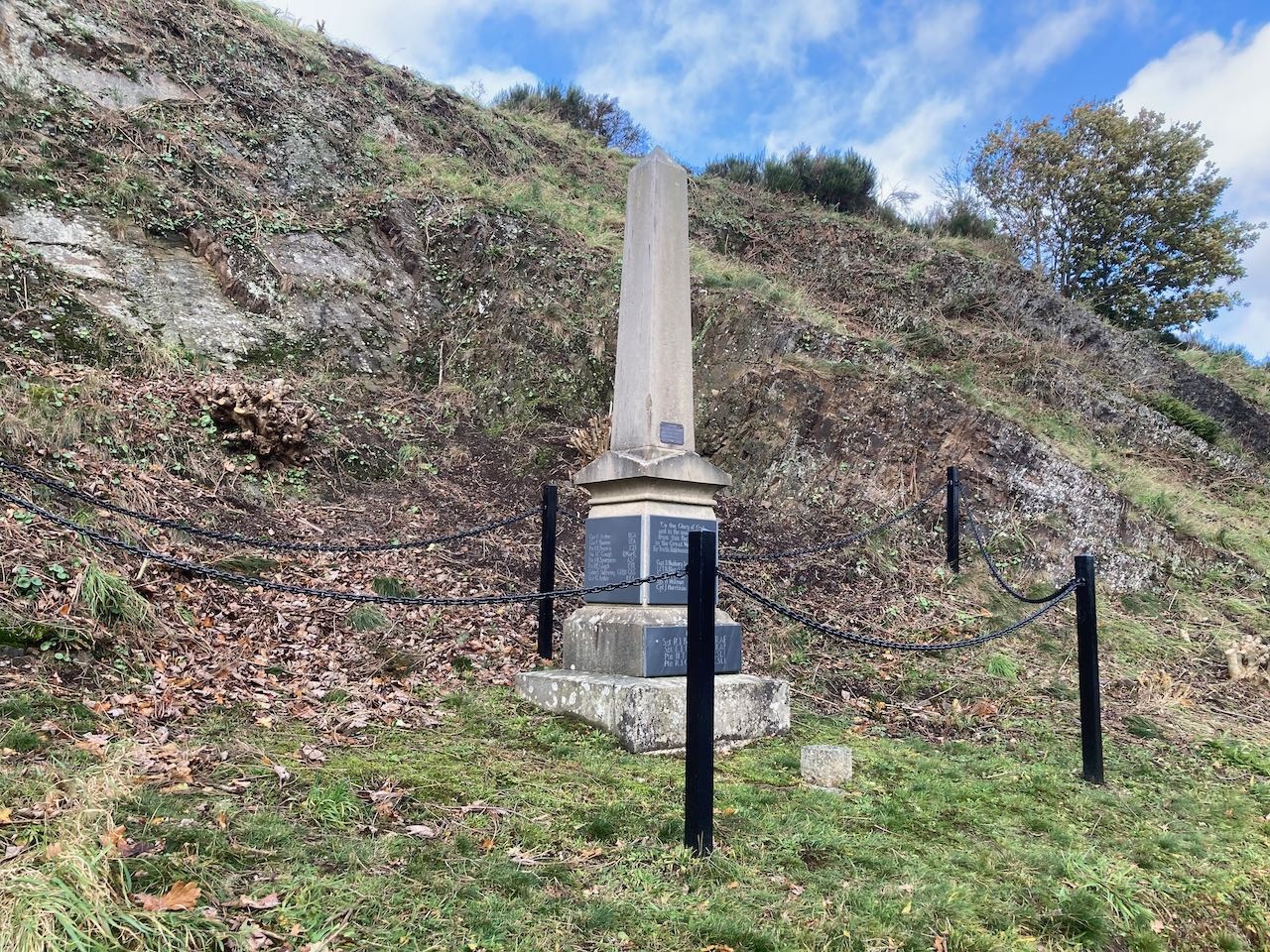 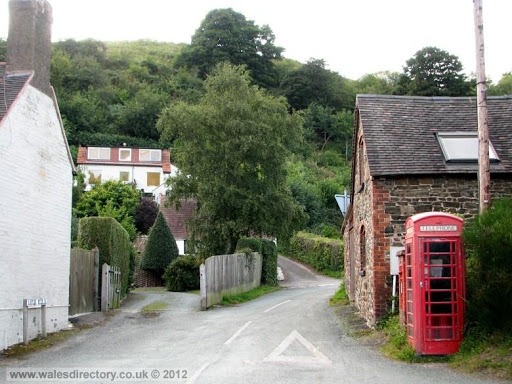